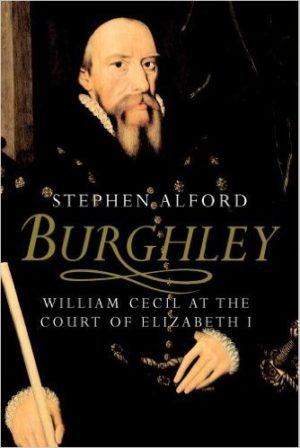 A vast, detailed study of Elizabeth I’s chief minister. William Cecil, Lord Burghley emerges as a dedicated public servant, who believed totally in his destiny to protect Elizabeth and the Protestant state – with or without her agreement.

Stephen Alford is a Fellow of King’s College, Cambridge, and has made a life-long study of the politicians of Elizabeth’s court. His profound knowledge of the minute detail of every aspect of Burghley’s long life and service pervade every page.

Many books portray Elizabeth and Cecil as two sides of the same coin – his role being to carry out her policy, but Alford suggests a rather different picture, perhaps supporting some of the anti-Cecil rhetoric of the day that saw him as too powerful, and tending to usurp the Queen’s authority. There is no doubt that Alford’s Cecil would have rejected such a view. He was devoted to the Queen’s cause, it was just that he sometimes knew her interests, and those of her country, better than she did.

Alford identifies a number of occasions when Burghley, whilst ostensibly carrying out the Queen’s policy, in fact, was attempting to subvert it through manipulating Parliament. In particular he cites the drafting of the petition put forward in 1566 for the Queen’s marriage, which he identifies was Cecil’s brain-child, unbeknownst to the Queen, even whilst he was replying on her behalf with one of her famous ‘answers answerless’.

One of the underlying themes of the book is Cecil’s obsession with the threat posed by Mary, Queen of Scots. How much of this threat he created through his own policy is left as the unanswered question – for who can know? But a case could certainly be made that his relentless undermining of her position in Scotland, and his later covering up of the forgeries in the Casket Letters, were all steps on his ultimate goal – her death.

Burghley’s personality comes out well in Alford’s writing – his tirelessness, his frequent ill health, his obsessive-compulsive need to control everything, from insisting on writing almost all his letters himself, to his minute directions to his son’s guardian in Paris, to prevent young Thomas sitting up late over supper.

Cecil’s family was important to him. His first marriage, to Mary Cheke, is over in a couple of paragraphs, but his forty-two year marriage to Mildred Cooke and their close relationship is interwoven into the story, together with his love and concern for his daughter, Anne, Countess of Oxford. Nevertheless, he was an exacting parent, and his relationship with his elder son was poor.

A man of omnivorous knowledge and interests, Alford brings out Cecil’s other interests, which he pursued whenever he had leisure – architecture, gardening, map and book collecting.

Areas that could have been covered in more depth might have been Burghley’s relationships with the Puritans, his views on the ‘prophesying’ debate and the imprisonment of Grindal.

Another area that Alford does not explore at all (perhaps because he perceives it to be baseless sensation-mongering, which is probably true) is the hint in other studies of the period that Cecil might have had a hand in the death of Lord Robert Dudley’s wife, Amy Robsart.

All in all, however, a book that is difficult to fault for its combination of depth and breadth. 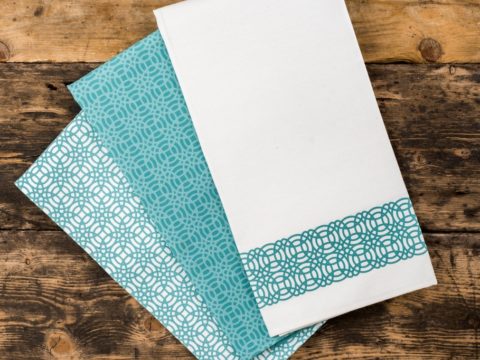