James IV was the very ideal of a Renaissance Prince. Patron of learning, but skilled on the jousting ground, chivalrous lover of many ladies, yet a maker of pilgrimages, mighty in war and a dispenser of rapid justice.

James brought Scotland from a land of almost constant internecine warfare to a united country, able to raise an army equipped with the most advanced technology of the age, yet it was all lost, thrown away in a muddy field in Northern England by a man who was a great warrior, but an impulsive general.

James was one of Scotland's most successful kings. He united his country, enforced the rule of law, and showed that Scotland could take its place with pride on the European stage. The tragedy of Flodden and the chaos that the country was plunged into after his death have overshadowed his achievements. A charismatic, courageous and intelligent man, he deserves to be better remembered. 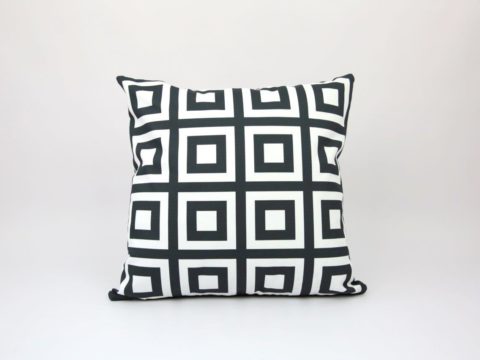