Elizabeth of York was a Yorkist princess, whose marriage to Henry VII brought the warring houses of Lancaster and York together and founded the Tudor dynasty.

Elizabeth was the very model of a mediaeval queen – she was admired and loved in her own time, and her handling of the complex politics inherent in the melding together of a nobility that had been at war for forty years smoothed the path for the dynasty she helped found. Overlooked for many years, Elizabeth has been the subject of renewed interest in recent times.

Elizabeth followed the itinerant pattern of mediaeval households – living a few weeks at each house, travelling to the next via an abbey or a shrine, and living her life largely in the public eye.

She lived in an era when domestic architecture was changing rapidly. The homes of her childhood – the old Palace of Westminster and vast castles like Windsor and Kenilworth, were giving way to the Renaissance styles of Eltham, Richmond and Greenwich.

Whilst with hindsight, we know that Henry VII retained his throne, and Elizabeth’s son inherited peacefully, at the time, their position seemed very precarious. One of the first major plots, centred on Lambert Simnel, occurred before Elizabeth had been crowned. The Perkin Warbeck conspiracy, supported at times by Margaret of Burgundy and James IV of Scotland. dragged on through the 1490s.

There have been numerous books on Elizabeth, or in which she features, in the last few years, amongst them two full length biographies by Alison Weir and Amy Licence.

Listen to our editor, Melita Thomas, discuss Elizabeth of York with Heather Teysko of the Renaissance English History Podcast. 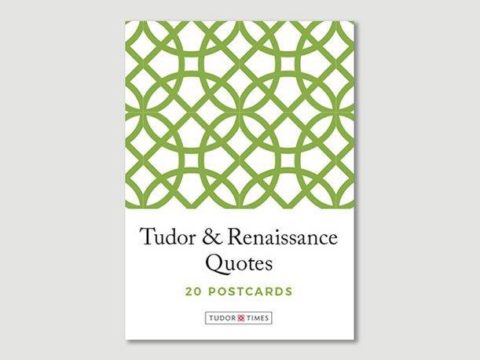