There has never been more interest in the Wars of the Roses, particularly the experience of the women – the wives, daughters, cousins and sisters of the rival claimants from Lancaster and York, who were often torn in their loyalties between their families of origin, and their marital families. Huge numbers of non-fiction and fiction works have been published to satisfy this curiosity, and no works of fiction have been more popular than those by best-selling author, Philippa Gregory, several of which have been turned into TV Dramas. Ms Gregory’s books, whilst undoubtedly page-turners, are works of fiction – incidents and characters are invented, manipulated and described to suit the creative process.

Yet, often, the true story is equally dramatic. To find the facts behind the story of The White Princess, as dramatised by Starz and UK Drama, read our in-depth feature about the heroine, Elizabeth of York, here.

Places associated with Elizabeth of York

Elizabeth of York, like most mediaeval queens, moved frequently between royal homes, and even went on pilgrimage. Find out more about her travels and places associated with her here

A Day in the Life of Elizabeth of York

One of the most popular Guest Articles on Tudor Times is from novelist Samantha Wilcoxson, who has also interpreted the life of Elizabeth in fiction. But to do that, she undertook detailed research into the queen’s everyday life, and described a typical day that Elizabeth might have lived. Read it here

Characters in the White Princess

Characters in The White Princess about whom you can learn more from Tudor Times articles.

To find out more about the real White Princess, here is a reading list – there is a more detailed bibliography here.  This reading list highlights current non-fiction and fiction.

Loades, D. (2009). Tudor Queens of England. 1st ed. New York: Continuum: Elizabeth is one of several queens given a brief treatment as part of a wider overview.

Gristwood, S. (2013). Blood Sisters. 1st ed. London: HarperPress: Elizabeth is one of several women whose lives are recounted in a strategic view of the Wars of the Roses. 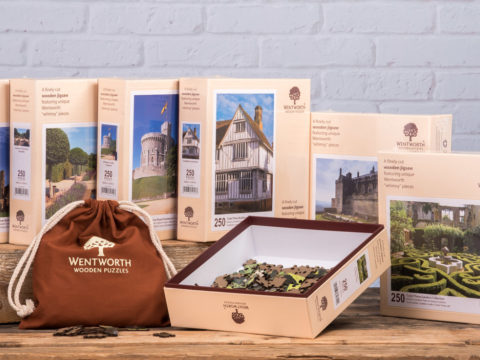